The People’s World Commission on Drought and Flood

The People's World Commission on Drought and Flood (PWCDF) was established on the occasion of World Water Week 2022 in Stockholm, Sweden. Under the Chairmanship of 2015 Stockholm Water Awardee and Magsaysay winner, Dr Rajendra Singh, popularly known as the Waterman of India, the goal is to reduce risks to lives, livelihoods, and ecosystems by building community resilience to extreme weather events such as droughts and floods through community-driven nature rejuvenation. The secretariat of the commission is located in Ulrika, Sweden. 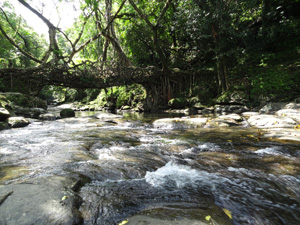 To bridge the gaps between policy, science, knowledge, and community action by bringing together communities, scientists, engineers, technocrats, environmentalists, ecologists, social activists, hydrologists, youth and other stakeholders to reduce impact of droughts and floods and build resilience at ground level. 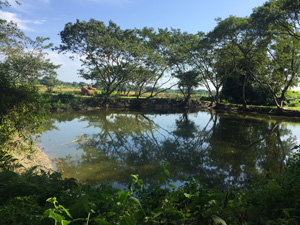 The area affected, the number of occurrences, and the severity of droughts and floods have all grown significantly over the course of the last few decades. These extreme weather events have been attributed to a variety of causes, including natural phenomena, deforestation, disruptions in river flows and drainage, drying up of life-saving rivers, encroachment of riverbeds and other surface water bodies, excessive extraction of groundwater, and most recently, climate change.

To meet its objectives, the PWCDF will undertake the following:

Collate, research and document an Annual Report of People’s perspectives on drought and floods

Establishing departments of behavioral change in educational institutions such as universities

The testing of models for the development of sustainable watersheds

Dialogue and engagement with the State The Chairman will be assisted by the Secretary General, Commissioners, Advisory Council and Assembly. The Chair and the Commissioners will together function as the Governing Body.

There will be 19 Commissioners, one from each of the seven continents. Commissioners will look at different regions, agroecological climate diversity, cultural diversity, and places that have been affected by drought and flooding.

The following will be the responsibilities of the Commissioners:

Contribute ideologically to the Commission's deliberations, framework, and activities;

Monitor the execution of policy decisions made by the Assembly and advised by the Advisory Council; and,

Mobilise resources for the work of the Commission.

The role of the Advisory Council will be to act as a Bridge between the Governing Council (Chairman and Commissioners) by:

Assisting the Governing Body with data analysis, people's perceptions, and perspectives in developing ground-oriented and community-centered solutions for reducing the impact of droughts and floods, as well as climate change, by creating resilience on the ground in various environments;

Respectfully listening to the voices of the people and the government, internalizing and communicating those voices, and then planning how communities can build their capacities to deal with adversity and become more resilient are all important steps; and,

Help the Assembly carry out projects aimed at lowering risks to people's lives, their ability to make a living, and the health of ecosystems through the revitalization of natural areas as a means of mitigating the effects of drought and flooding, adapting to changing weather patterns, and strengthening community coping mechanisms.

The PWCDF Assembly constitutes the Commission's true constituency of stakeholders. Assembly members will consist of community leaders who are committed to and have experience with nature rejuvenation and developing resilience, including against the effects of climate change. Assembly members will also include members of the community who have experience in these areas. There will be people among their ranks who have had personal experience with famine and flood.

The members of the Assembly will record the voices of the people, as well as the impacts that communities must endure and the traditional knowledge, they possess in order to become more resilient. Assembly members will provide the Commission with direction and carry out works that protect, heal, and rejuvenate nature while also reducing risks to lives, livelihoods, and ecosystems and contributing to the development of resilience.

As a result, the Assembly, which will have between 325 and 330 members, will be made up of individuals and organizations that:

Understand the phenomena of drought and flood and can assess disasters.

Have realization and internalization of drought and flood and experience in atmosphere building and creating an enabling environment.

Are working in the field and have understanding and/or experience on how to reduce scale, frequency, and intensity of disaster, protect against droughts and floods and build resilience.

Consider nature as sacred, pray to nature, are committed to defending nature, healing nature and the planet using natural means and developing a resilient planet. 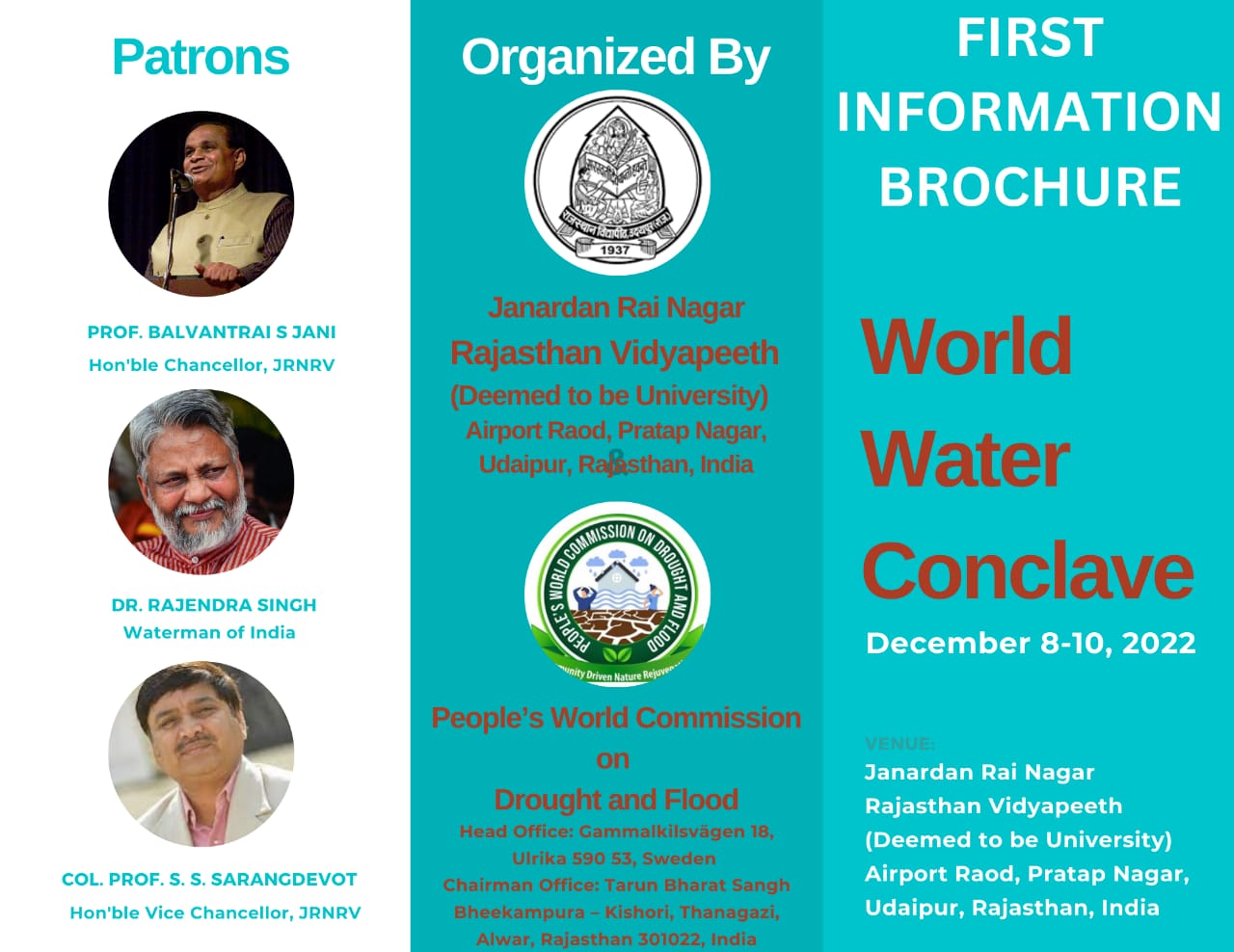 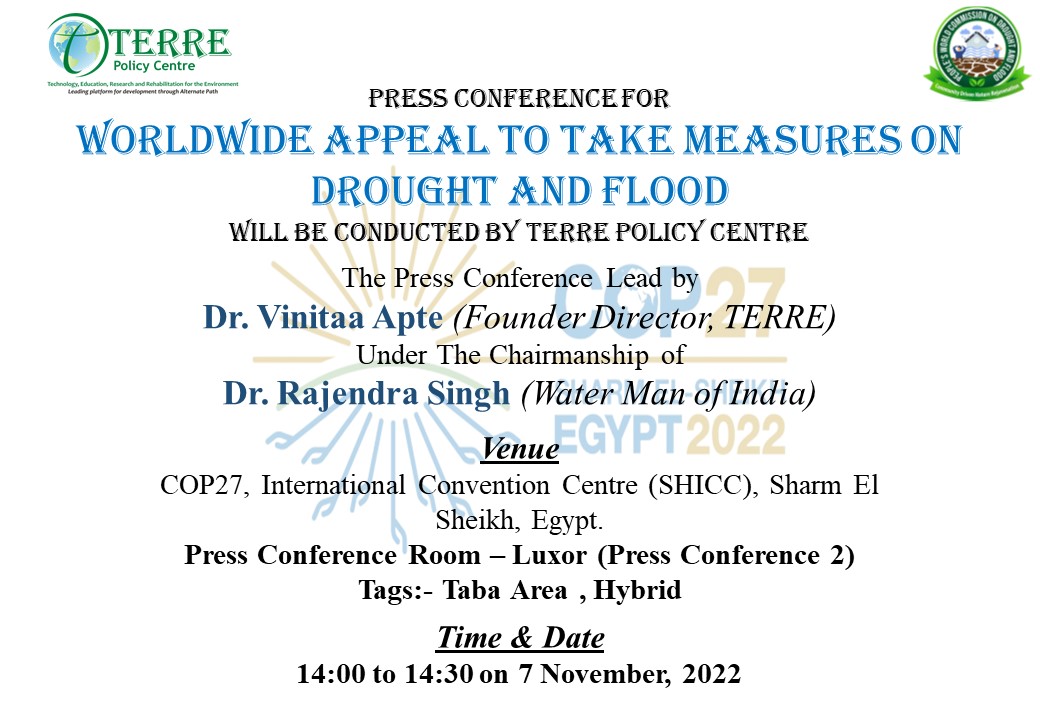 Worldwide Appeal to take Measures on Drought and Flood 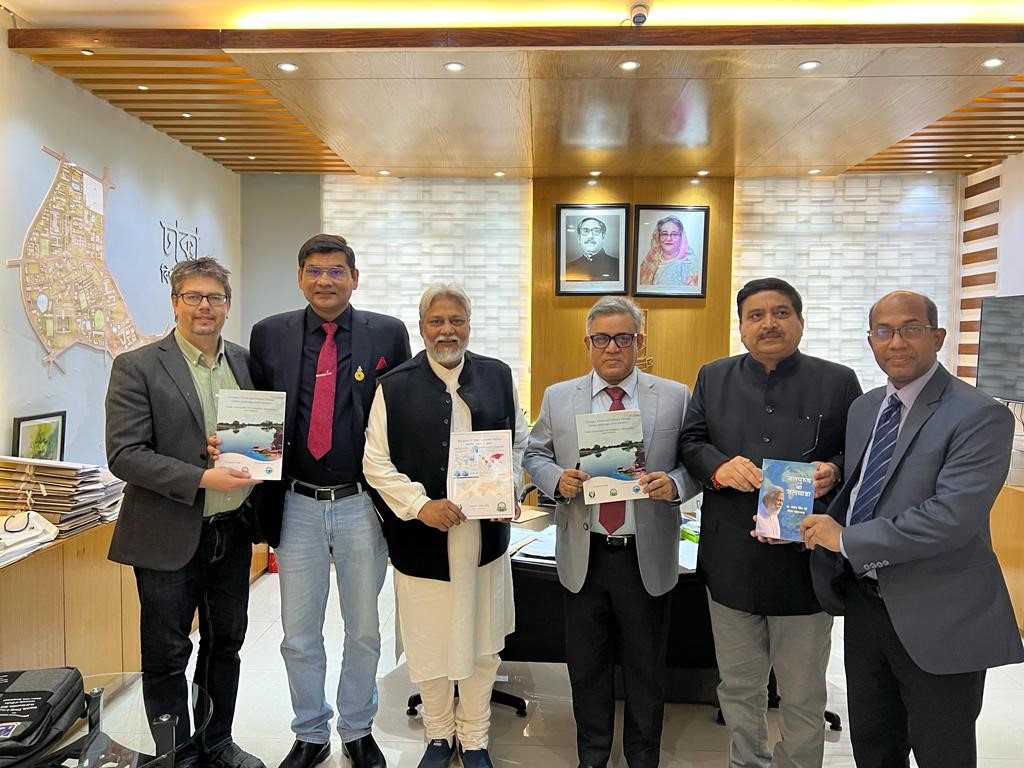 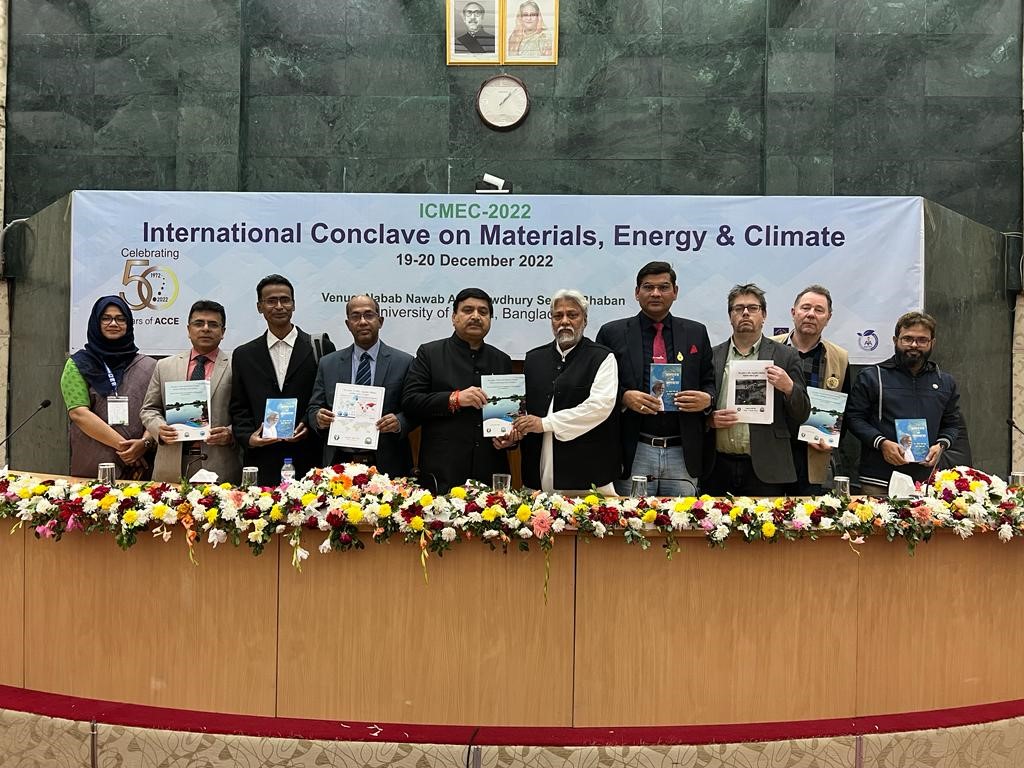 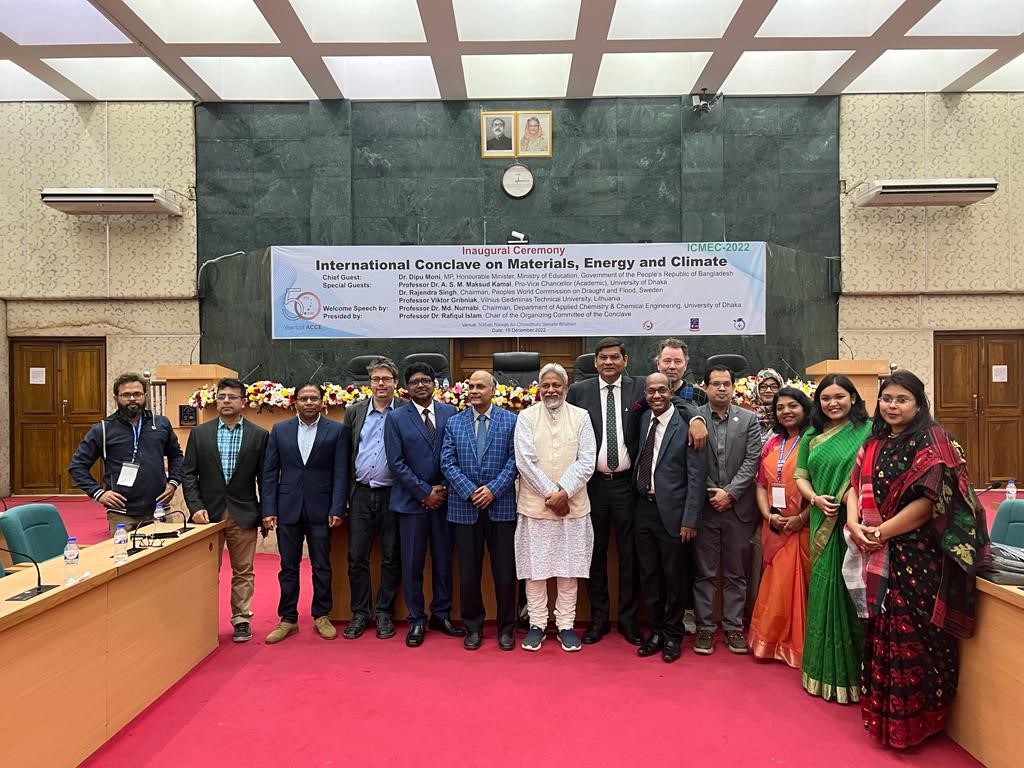 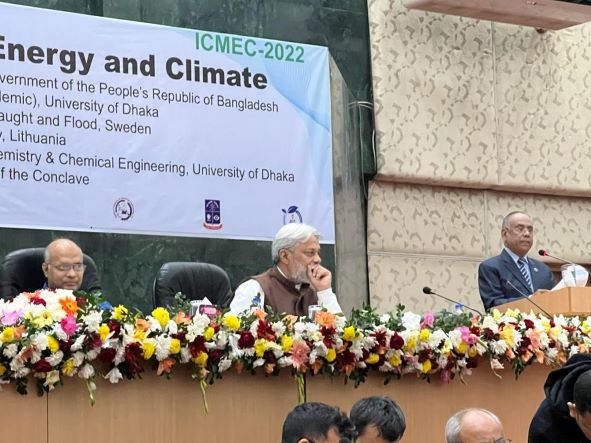 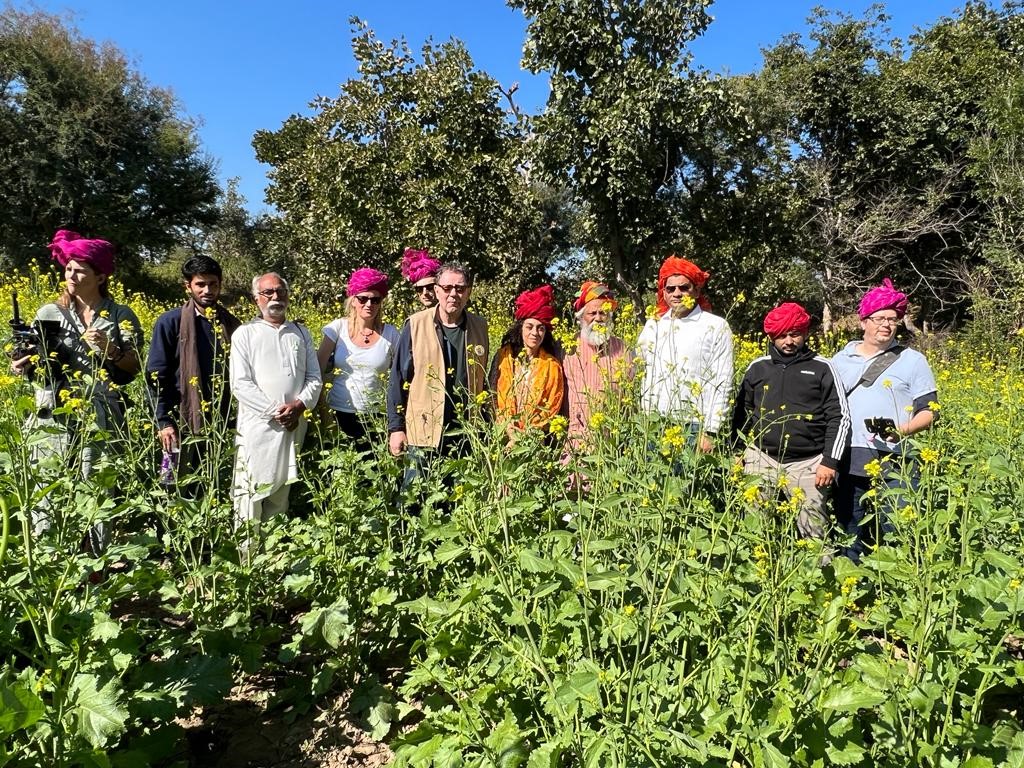 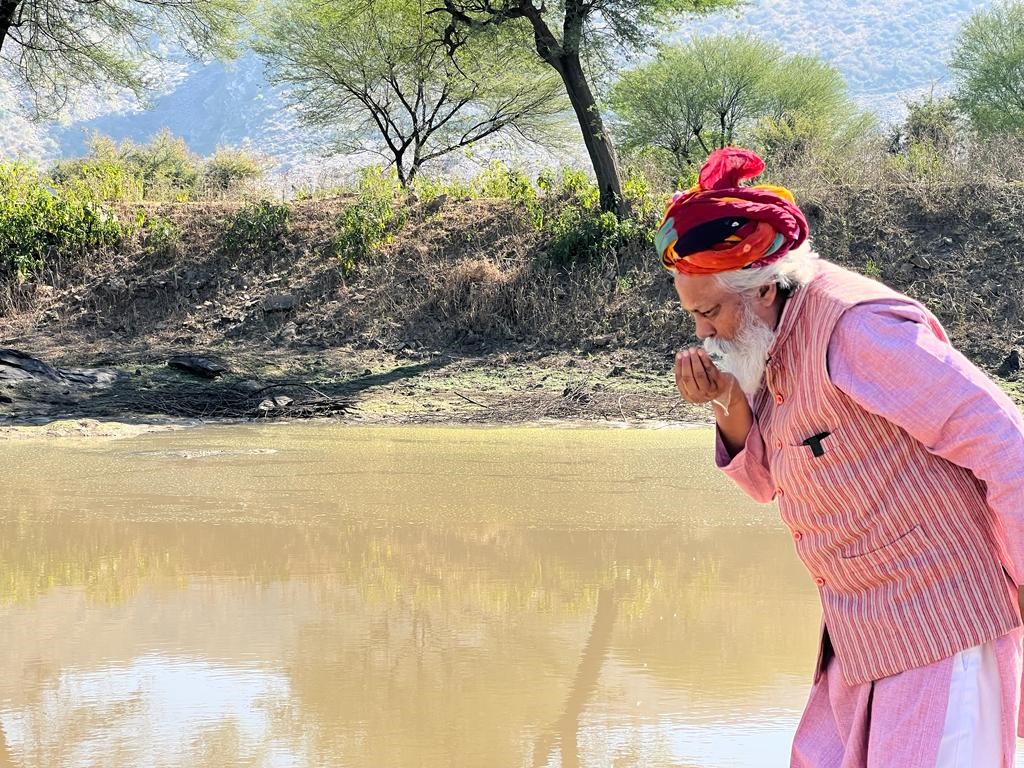 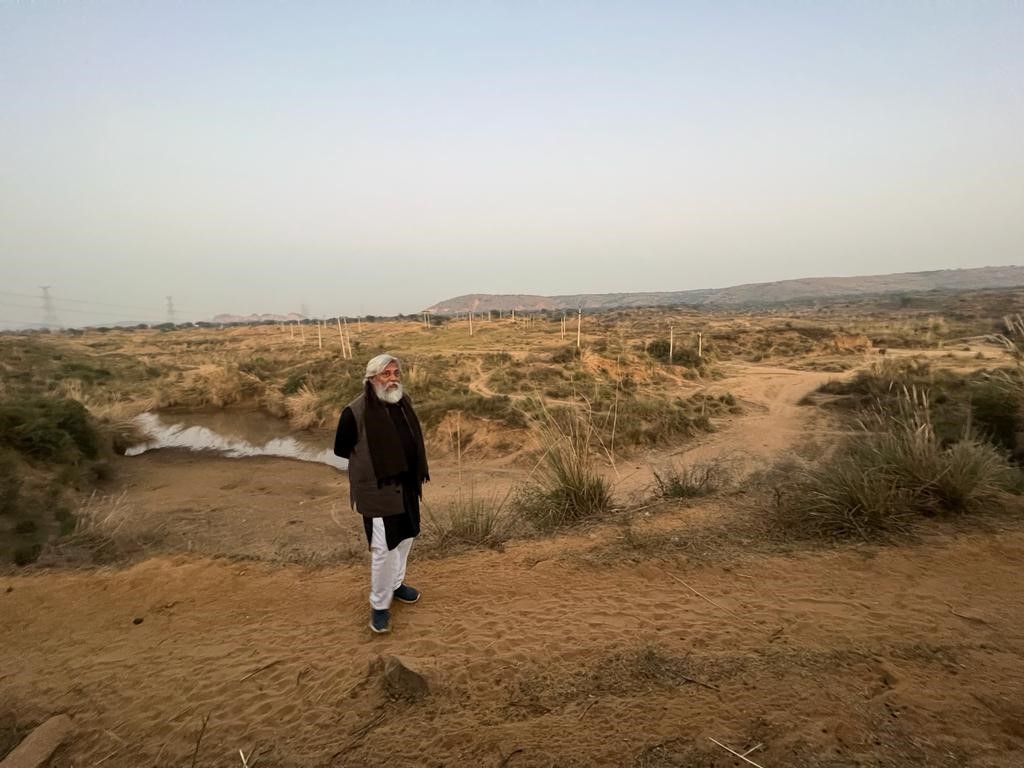